To improve is to change. Can the WTO be reformed? 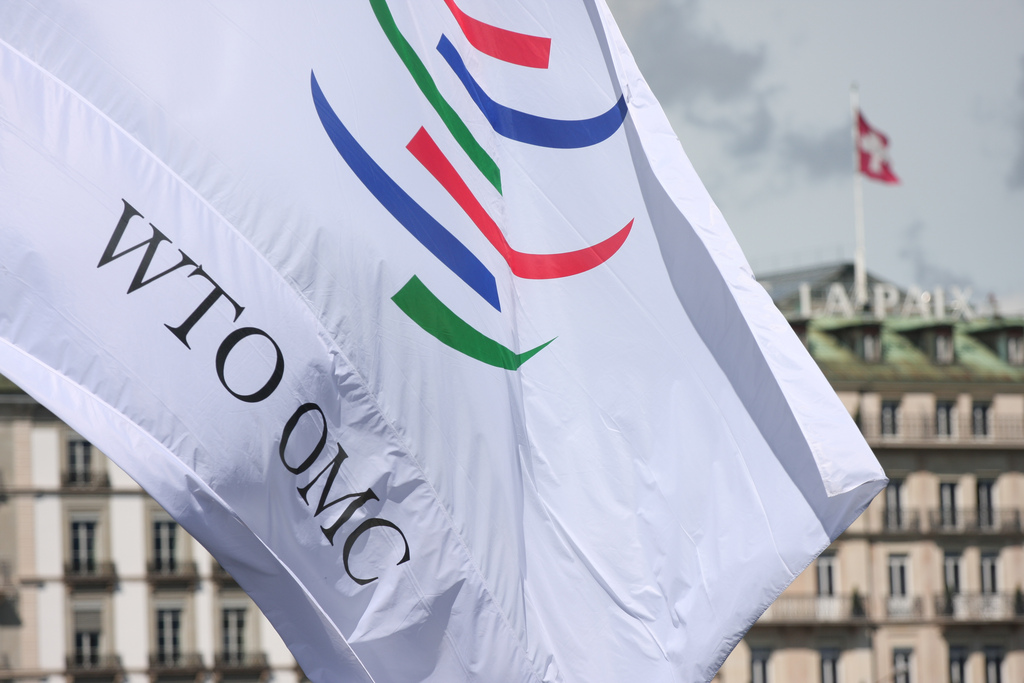 In the end of September, a group of senior trade officials met in Geneva, to initiate a preparatory discussion on the future of the WTO. The debate will be further addressed on October 24-25 at ministerial level by 13 WTO members, a.k.a. the “coalition of the willing”, including the EU, Canada and Japan. Calls for reform spread as Trump’s administration stubbornly blocked the Dispute Settlement System for years, reaching a breaking point last month.

However, reforms were long overdue. The last WTO multilateral agreements date back to 1994: theaters were screening Pulp Fiction, Brazil was winning the World Cup against Italy and Bezos had just founded Amazon.

Following Trump’s repeated threats of pulling out the US from the WTO and his belittlement of the dispute settlement system, the EU and other like-minded countries started to set the table for a constructive discussion on how to reform the WTO. However, Trump’s attitude towards international trade is just part of a much bigger, deeper and complex problem which has been repeatedly postponed. WTO procedural flaws became loopholes and means to dodge rules, straining the system to a point of non-return. Moreover, interests at stake are often incompatible, if not conflicting, even amongst “like-minded” countries. As time is running out, two are the options: try to bridge gaps and shortcomings of the current system using the current rules or to reach a compromise for a new multilateral model, with updated rules, thus profoundly changing the WTO. However, even though such reforms are much needed not only for the survival of the multilateral trading structure, but also to upscale WTO perfectible system, at the current state of play, change will be hard to achieve without a certain amount of ambition and converging interests.

In June the European Council mandated the Commission to start working on WTO reform proposals. A first draft circulated among EU leaders during summer, and was successively made public in September.  The 17-pages document is build on three reforming pillars.  First, to revitalize WTO rulemaking, monitoring and enforcing; second, to rethink the preferential treatment scheme for developing countries and, third, reshape the dispute settlement mechanism. The text contains actual policy suggestions. For example, the EU proposal aims to grant more flexibility on rulemaking by moving from the current consensus-based system to less rigid plurilateral negotiations. It also attempts to enhance the WTO ability to monitor compliance of WTO rules, especially regarding subsidies and their notification, one of the most longstanding issues in the system, as well as to put forth possible sanctions against noncompliant members.  On developing countries, the EU hopes to attain more flexibility on differentiated treatment for emerging economies. The current system, based on the obsolete dual distinction between developed and developing countries, is unable to catch the peculiarities among different countries, and many top trading countries (read, for example, India) still benefit from preferential concessions. On the Appellate Body the EU hopes to placate US discontent by addressing both procedural and substantive issues and by granting to the AB defined and fixed judicial powers.

Similarly, Canada has circulated its own proposal paper. However, Canadian suggestions are less ambitious, focusing mainly on the Dispute settlement conundrum. Therefore, despite the EU and Canada share the spirit to shape up the WTO, ambition and scope may differ, tangling further an already intricate debate. Indeed, despite all the good willing showed in the last weeks it is hard to believe that a solution will come up in the short term. Not only for the procedural activities needed to complete such an ambitious change, but, especially, for an inevitable clash between countries’ interests. Reforms on preferential treatment may be hardly stomached by developing countries, backed by major trading economies such as China, Brazil and India. China will be unmoving on State Owned Enterprises (SOE) and subsidies. US will reject any proposal on sustainability and climate change agenda, as well as extremely critical on the AB reform if it doesn’t move according to US interests.

Next months will be heated. The international trading system will be reshaped, whether if in the soft or hard way it is still in doubt. Policymakers should be ambitious enough not only to address the current issues at hand, but also to try foreseeing the bigger picture by designing a more equitable and fairer system. Some exports complained that international community’s complaints against Trump’s aggressiveness towards the WTO are inconsistent, as the problems were there long before the business mogul had become president. And taking away from the equation Trump’s bullying methods and threats, we can find a kernel of truth: the system as it is today is a legacy of the past. Now, to be improved the system needs to be profoundly changed. In the current context, however, a forward-looking solution is still a long way ahead.