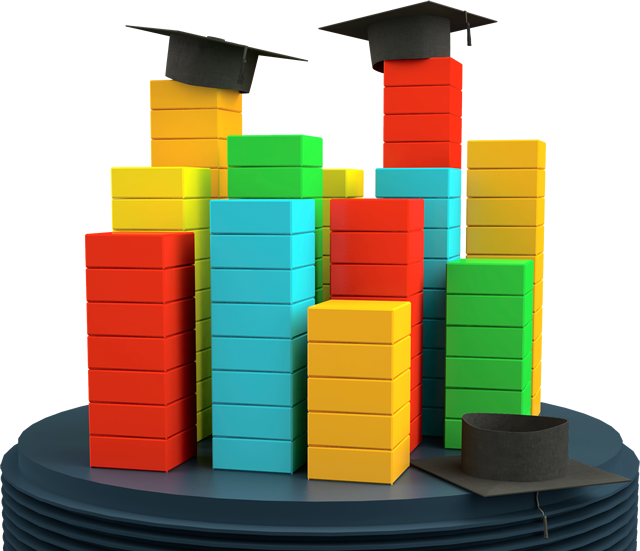 Caught between two stools? As University’s application deadlines are approaching, some young people might significantly relate to the idiom. Let’s face it, choosing an academic orientation can be a real dilemma. This is exactly why we have today an important number of global university rankings around the World. It was only a matter of time before the European Union also steps in. Launched in May 2014 between critics and excitement, U-Multirank was nonetheless very expected.

With a €2 million budget from the European Union for the period 2013-2015, what is so special about U-Multirank? Are we really in need of another ranking? While U-Multirank celebrates the release of its 2015 ranking, it is time to evaluate its performances.

The platform is led by a group of experts from the Netherlands (Center for Higher Education Policy Studies), Germany (Centre for Higher Education), Belgium (Catholic University Leuven) and some academic publishers. It seeks to identify university’s strengths and weaknesses for prospective students. Additionally, it also helps enhancing transparency on the European Higher Education Area diversity.

So, what is this ranking all about? First, the ranking is actually more than a ranking, it is a whole new approach to existing global rankings. It has much more to inform you about than a list of universities. By going beyond the traditional focus on research excellence, this multi-dimensional ranking takes into account 5 other criteria: teaching and learning, research, knowledge transfer, international orientation and regional engagement. And that is a good point. It’s a complex ranking but rich and user-friendly.

Nonetheless, after 2 years, some criteria are incomplete, some field of studies are missing and most importantly, it seriously lacks public awareness.

On a bright note, despite the rather unattractive name, U-Multirank has two very interesting features: it is based on a user-driven approach and takes into account all higher education institutions. These features are relatively new in the ranking sphere. The ARWU Shanghai ranking, for example, is criticized for being too simplistic and therefore having a meager analysis of Universities around the World. The idea of U-Multirank is to let the users personalize their ranking. They have the possibilities to choose between different criteria, fields of studies, level of studies and so on. In that way, students or users do not only view ready-made rankings but are given different perspectives on higher education institutions based on their preferences.

On a different note, in their book «Questioning Excellence in Higher Education» (2012), authors Michele Rostan and Massimiliano Vaira mention that world’s ‘Top’ 100 universities rankings (QS World University Rankings, ARWU Shanghai or Times Higher Education ranking), might not fit the increasingly diverse higher education systems. U-Multirank’s partner Professor Dr. Frank Ziegele emphasizes that «We focus not only on comprehensive internationally-oriented research universities but the full range: including specialist colleges, regionally orientated institutions and Universities of Applied Sciences». I believe this is an important step forward to finally admit that not all traditional Universities fit every student.

All good things said, U-Multirank is far from being perfect. The main criticism relies on the fact that there are serious data gaps. Higher education institutions profiles and result pages are still incomplete, which makes it harder for users to compare institutions. Additionally, public awareness is not what the initiators did best. The tool is almost unknown amongst students and suffers from a low participation level from higher education institutions. Last but not least, critics are also focused on the possible biased rankings of U-Multirank. Initiated by the European Commission, a number of journalists and politicians warned of the possibility of having over-rated European Higher Education Institutions.

Were we really in need of another ranking? Yes we were. Currently, there are too many similar and ready-made rankings. U-Multirank offers, at least, a different approach to prospective students. It also stops excluding other types of higher education institutions, which is a great first step in changing the social perception of non-traditional higher education institutions.

So let’s be honest, although U-Multirank is criticized for its data gaps and lack of public awareness, it still stands as a young and ambitious project that is worth succeeding. U-Multirank has expanded its higher education institutions database from 850 in 2014 to more than 1200 in 2015. With this remarkable rise in mind, let’s give U-Multirank a few more years before we announce its collapse!