Welcome to the jungle: Trump’s plan for international trade 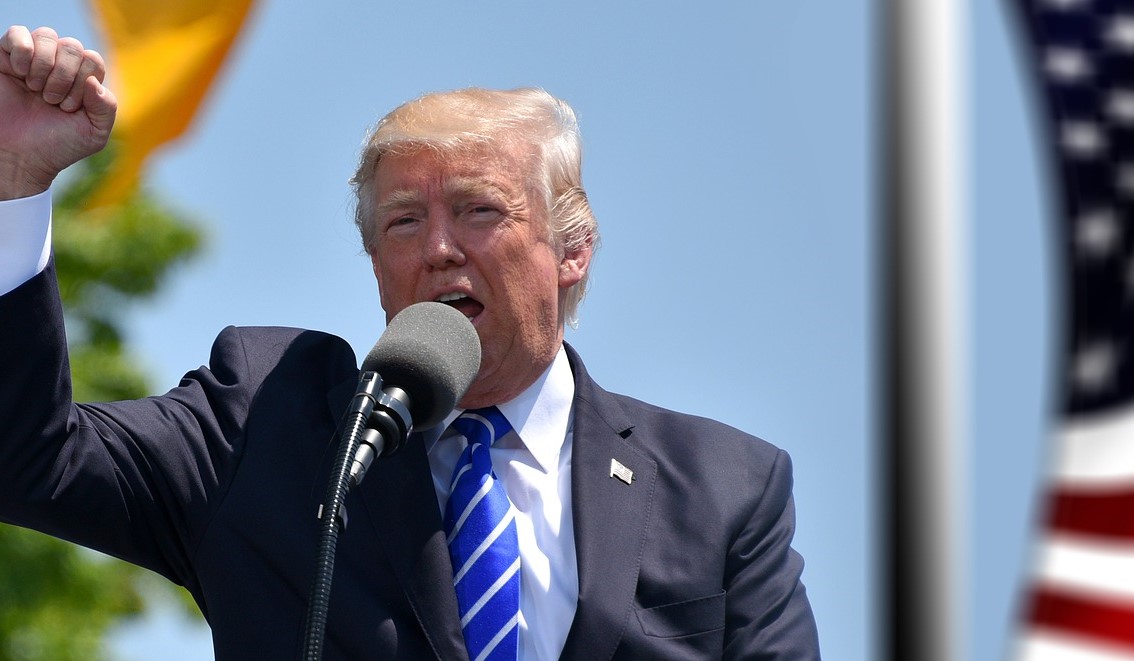 President Donald Trump is consistently trying to wear out the multilateral trading system in order to capitalize on US position of economic power against its trading partners. Does it sound very mercantilist? It does, and it is.

The WTO allows a better governance of international trade, albeit with noteworthy shortcomings, by reducing world’s ineradicable anarchy. Without it, the stronger, richer and more powerful Country will always get the better hand of a deal. Which is exactly what Trump is looking for. The result could be that, as a more sustainable trade is achievable only on a multilateral level, weakening the WTO system would also dismantle the feeble results achieved up to now and any possible future progress.

In July, after a meeting at the White House, US President Trump and EC’s President Junker released a joint statement in which the EU would commit itself to increase imports of key products for the US economy, namely soybeans and LNG, as well as to renegotiate standards and procedures to ease trade. In exchange the US will refrain from imposing further protectionist measures while also reassessing the current ones. This came one month after Trump signed for a 25% tariff on steel imports from the EU, two weeks after calling the EU a foe and one day after calling tariffs “the greatest”.  Cheap propaganda aside, Trump’s administration aims to “reform” the multilateral trading system using US economic power to leverage trading partners to accept Trump’s conditions and grant concessions. The EU is addressing these trade talks with a massive sword of Damocles over its head, as Trump threatens to impose duties on EU core economic sectors, namely automotive industry. This put the EU, US’ longstanding ally, in an unpleasant position. As many of its Member States greatly rely on international trade, the EU is a key supporter of the multilateral trading system but, on the other hand it needs one of its major trading partners, the US, to play ball. The question is, what is the EU  willing to lose in the name of free trade with the US?

Since the first announcements regarding the introduction of tariff measures by the US in the first half of 2018, the EU, and other major trading partners, has been forced to renegotiate the terms of their trade relationship with the US in a very unpleasant state of affairs. Indeed, the US can count on a position of power when negotiating under the threat of a trade war, as a big, closed economy. In this state of play, the US can enforce protectionist measures knowing that, even facing retaliation, it will suffer to a lesser extent compared to its counterparts. With this view Trump started his charge against the WTO in a threefold way. The first, and more obvious, by imposing unilaterally new tariffs against US trading partners, forcing them to enter into negotiations.

The second, more subtle, but far more tricky assault to the WTO comes as new tariffs are enforced based on national security interests. The WTO allows, as an exception under Art.XXI of the GATT, to raise tariff for essential security interests. A clause so complex that it has been rarely used and it hasn’t been clarified yet by a WTO ruling. Given its reach, it could have incredibly disruptive effects on international trade. Although the US already claimed that a WTO has no saying over country’s national security interests, parties affected by US measures complained national interest is not a legit reason in this context. Normally, to resolve a trade quarrel the WTO’s dispute settlement system will be triggered. And here’s come Trump’s third shot. The US is vetoing any new appointment for the Appellate Body, a permanent panel made by seven members “unaffiliated with any government and representative of the Membership of the WTO”. Currently, there are only four members and, by 2019, there won’t be enough members to award rulings, effectively blocking one of the most useful tools in the hands of the WTO.

Against this background, the EU was dragged into an unwanted trade row and to consequent negotiations that look more like a blackmail, with an unreliable, erratic and inconstant counterpart. For now, the Commission agreed to concede over Trump’s demands on agricultural and energy imports. Despite being quite vague promises, they nonetheless represent a dangerous precedent. To oppose Trump’s unilateral and disruptive trade policy the Union need to show unity and strength, while also cooperate with other major international players negatively affected by US measures. Unfortunately, the international front looks fragmented as much as the European one. it is essential for the EU, to set a clear, nonnegotiable, limit on how much can be conceded in terms of consumer, health and environmental standards as well as on sustainable trade, and hold on to it. The EU has little room to play this dispute and it will be probably have to accept Trump’s terms in many areas. One at the time, all trading partners are lining up to renegotiate trade terms with the US, giving Trump what he wants: to move the forum for international trade from the WTO to the White House.

There lies the jungle. In the jungle there are no rules, except for the ones made by the strongest animal.