What drives Japan towards a more aggressive foreign policy? 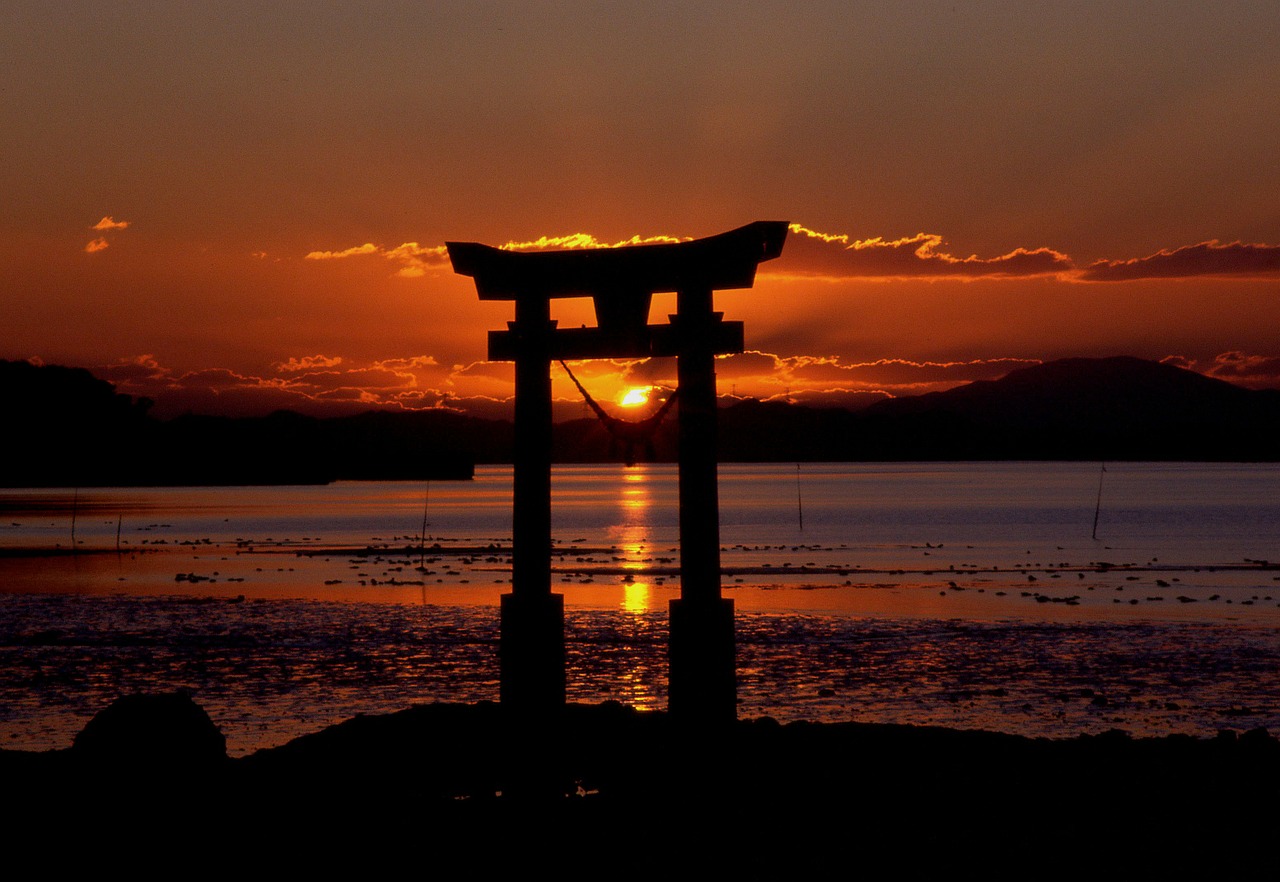 Izumo is a Japanese 249 meter-long warship that can operate up to nine helicopters. It’s the largest warship to be dispatched in the South China Sea and symbolizes the shift of Japanese politics from a pacifist approach to a more aggressive one. Izumo will counter the menaces in the South China Sea, but it will definitively shake up political relations as well.

The warship is expected to embark on a three-month tour with stops in Singapore, Indonesia, the Philippines and Sri Lanka, before joining the Malabar, an annual joint naval exercise with India and the United States in the Indian Ocean. It will be the most spectacular show of force since the World War II in the South China Sea. Even if it has been called a destroyer, because the Japanese Constitution forbids the use of offensive weapons, it has allowed the country to operate well beyond its territorial limits.

The amendment of Article 9 of the Constitution, promoted by the Premier Shinzo Abe and approved on September 2016 has been a real turning point for the Japanese defense strategy, eventually culminating in the introduction of the Izumo warship.

Before the amendment, Article 9 proclaimed that “aspiring sincerely to an international peace based on justice and order, the Japanese people forever renounce war as a sovereign right of the nation and the threat or use of force as means of settling international disputes. In order to accomplish the aim of the preceding paragraph, land, sea, and air forces, as well as other war potential, will never be maintained. The right of belligerency of the state will not be recognized“. This article embodied the spirit of the post-World War II setting. After the nuclear bombings of Hiroshima and Nagasaki, Japan wasn’t ready to be involved in new wars. The article prohibited the right of collective self-defense unless Japan was directly threatened. This approach has always contributed to the perception of Japan as a pacifist country. On the other hand, it has also limited its possibilities to build strong military alliances with other world powers. Yes, Japan has developed some new security and defence policies, but they always remained inside the framework of the unmodified Article 9. The amendment added the concept of collective defence to self-defence. Use of force is now allowed when an armed attack occurs not only against Japan, but also against one of its allies.

Recurring to a more aggressive foreign and defence policy became a necessity for the country. Recent events in the South China Sea, especially China’s actions, have been troubling to Japan.
The South China Sea and the East China Sea have historically been characterized by territorial disputes. China and Japan have been arguing over the resource-rich Diaoyu/Senkaku Islands for years now. They are administered by Japan, but are claimed by both China and Taiwan. In 2013, China created an Air Defense Identification Zone that allowed Chinese aircrafts to fly over the Senkaku Islands. The ensuing dispute risked escalating in a serious military confrontation. The deployment of the Izumo could again increase tensions.

The leverage of China has grown recently both economically and politically. The use of green energy and its commitment to international accords (e.g. the Paris Agreements for the control of the climate change) symbolize the will of China to weigh diplomatically, replacing the USA in international fora. China has also close ties with North Korea, which does its utter best to threaten the rest of the world. This privileged relationship puts Bejing in a powerful position, as it is the only country that could possibly reason with North Korea. A major Japanese involvement in the international security will generate more conflict, create new alliances, and shake up the current status quo.

In order to avoid any escalation, regional powers should strengthen diplomatic ties to maintain the current balance of power. The USA could play a major part as a power broker in this scenario. It could, for example, invest in a special relationship with China, while remaining a close ally of Japan.