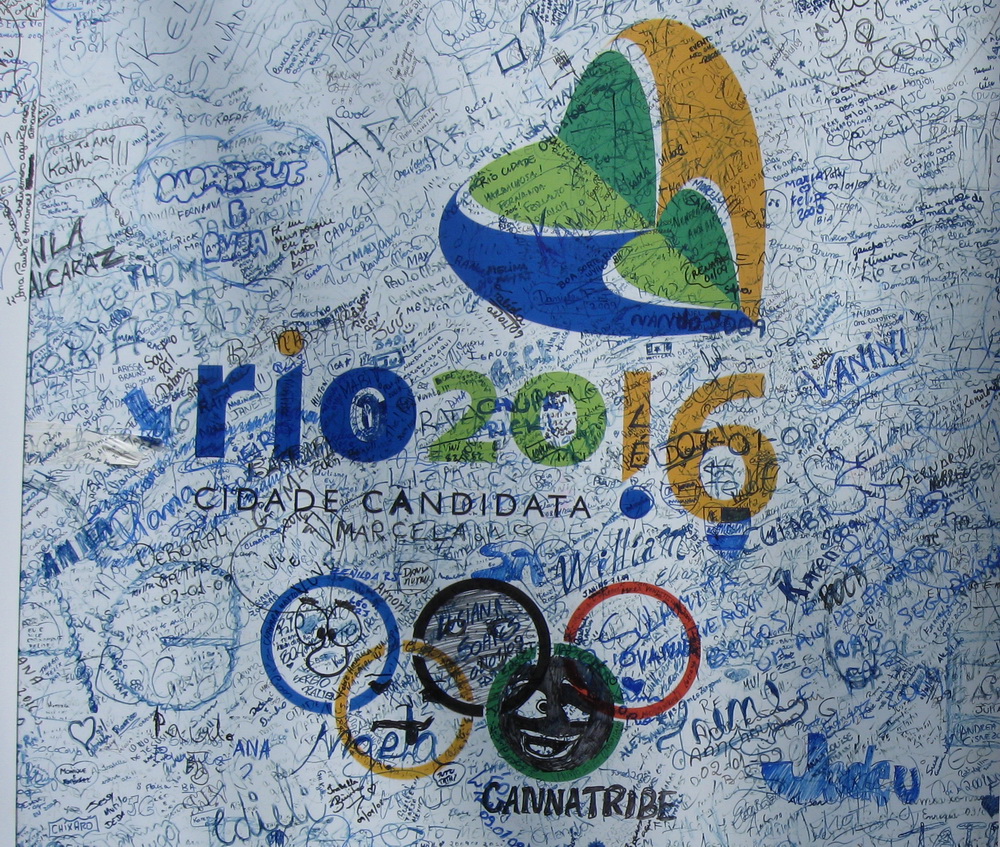 The 2016 Olympic Games in Rio de Janeiro have been heralded from the start as ‘legacy games’. One key component of the Rio 2016 legacy plan is increased sport participation for low-income children and youth, with a number of public programs set up, and substantial funding channeled, toward this goal. One month before the Games are scheduled to begin, however, this legacy has yet to leave a lasting mark.

Rio de Janeiro’s candidature bid for the 2016 Games described its intent to invest in sport as a catalyst for social integration through the implementation of key programs such as fostering social inclusion through sport and the expansion of sports infrastructure. As part of an overarching sport participation legacy for not just Rio but the entire country, with its derivative health and social benefits, the government promised to bring these benefits to those in most need of them: the at-risk children and youth living in low-income areas such as Rio’s favelas, or urban slums. However, because of inadequately designed policies and poorly implemented programs, the sport legacy aimed at this marginalized population is likely to be ineffective and unenduring.

To support its sport participation legacy, the government established a number of programs aimed specifically at low-income youth, the most high-profile of which are the Vilas Olímpicas of Rio de Janeiro. The program creates public spaces for sport and physical activity in 22 low-income areas across Rio which previously lacked such facilities. For 18 of these Vilas, catering to 140,000 individuals, the municipal government entered into a funding partnership with the Inter-American Development Bank (IDB), the FC Barcelona Foundation and the National Basketball Association (NBA) to strengthen the programming provided at the Vilas to promote social inclusion, violence prevention, education, health and other social benefits for marginalized youth through sport participation.

A 2012 report set out to examine to what extent, if any, these benefits had actually materialized through the Vilas program, and discovered that while the beneficiaries were enthusiastic about these facilities, most were not optimistic about any lasting legacy enduring beyond the Games. The key problem was a lack of effective implementation of the project. Many of the facilities were already in a state of disrepair, and because of inconsistent management and inadequate funding available for maintenance and repair, residents were in fact not able to enjoy full access to them.

The Vilas project highlights the heavy bias in the government’s sport participation policy towards investment in sport infrastructure, at the cost of long-term planning to ensure sustainable funding for the maintenance and continued operation of this infrastructure. The policy also ignores the need for a long-term vision to promote sport and an active lifestyle for health and social benefits. For instance, the participants of the 2012 study had perceived no government effort to promote the Olympic sporting values. Another report from November 2015 also echoed these findings, documenting the absence of any sporting legacy beyond infrastructure development.

This failure to implement a long-term sport participation legacy for Rio’s marginalized youth is in fact reflective of Brazilian’s sport policy more broadly, as Brazilian sport programs and their continued funding have historically been heavily dependent on political will and administrative whimsy. Another problem is the public-private partnerships (PPPs) that the government is inordinately proud of. In the case of the Rio 2016 Games, the sub-contracting of the construction of the Olympic sites to the private sector means that the latter will foot 60% of the bill. However, this very arrangement makes these sites and programs prone to inconsistent and unaccountable service delivery, unstable management, discontinuity, or privatization when the Games are over – which the experience of the 2007 Pan-Am Games in Brazil has shown to have been the case.

It may be argued, of course, that in fact, sport participation legacies are something of a myth; there is very little empirical evidence to show the effects of such legacies enduring beyond the events themselves, especially on individuals not already inclined toward sport. Moreover, not only is such a legacy intangible by nature and difficult to implement successfully, but that it is even more difficult to measure its effects.

While these are valid observations, it is still possible for policymakers to develop and implement a more robust strategy towards increasing sport participation in high-risk youth, one that goes beyond simply constructing more sporting venues, and allocates funding towards ensuring the continued successful running of programs designed to first, raise public awareness about the multiple benefits of sport and exercise, and second, to provide spaces for marginalized youth to engage in such activities. For instance, a general public awareness campaign can be linked to a project like the Vilas Olímpicas, and could harness the power of social media to reach and influence youth, especially as favela youth are active users of the Internet.

It is vitally important that with billions of dollars being spent on hosting mega-events such as the Olympic Games, these events leave behind a lasting legacy. It is even more important that those who are marginalized and at-risk in society derive long-term benefits from this legacy. This legacy will not endure, however, until policies are implemented with a long-term vision and commitment- and a legacy that does not endure is not a legacy.