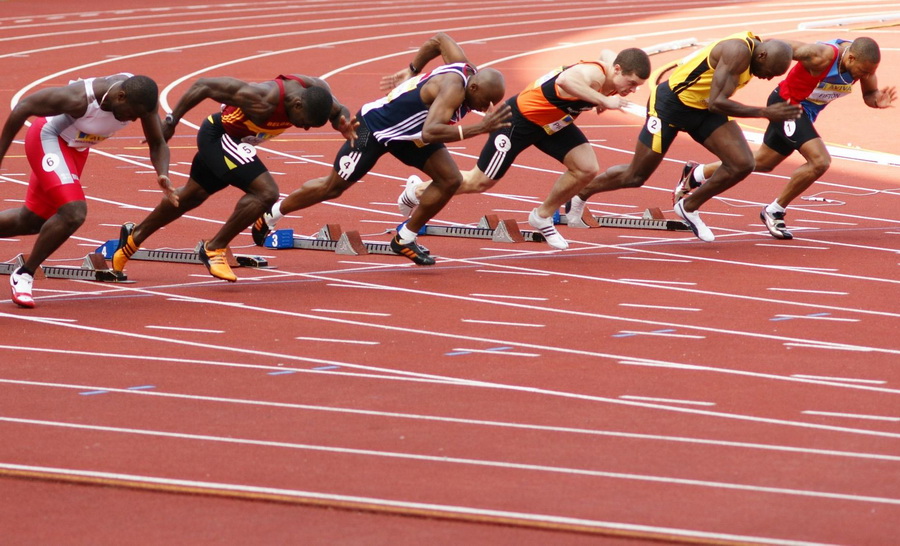 The preparation of the Olympic Games ends on a false note. In recent weeks, numerous scandals flooded news outlets all over the world. Be it the recent doping revelations, inconsistent awarding procedures or domestic cases of corruption that started with Petrobras and led to the impeachment of President Dilma Roussef. However, there is a straightforward solution for the IOC (International Olympic Committee) to mitigate the scandals related to the construction of the Olympic infrastructure: transparency in public procurement procedures.

Amidst outcries for justice, the Brazilian federal police investigates the allocation of all federal funds to the Olympic Games. Five construction firms, responsible for the major chunk of infrastructure works, are directly connected to the Petrobras scandal. Future announcements on the investigation are expected in the next couple of weeks. The investigation shows how deeply embedded corruption is in Brazil and casts a big shadow over Rio 2016.

Apart from the fairness and reputation arguments, why should we be worried about corruption? For quite some time, economists have been discussing corruption’s effect on economic growth. A relatively recent literature study has found little support for the hypothesis that corruption fuels growth. Recent evidence tilts in favor of the ‘corruption is bad’-camp. One of the most viable policy suggestions to remedy corruption is transparency. Pro-transparency measures lower corruption and facilitate growth.

The NGO Transparency International voiced their concern over rampant corruption during the Sotchi 2014 Winter Olympics. Back then, Transparency International hoped that the IOC would review its voting criteria. At the end of 2014 the IOC published the Olympic Agenda2020 with 40 recommendations for the future. The IOC did not mention any upcoming change with regard to the voting procedure. Although the IOC vowed to oppose any form of corruption and aimed to increase the transparency of its own financial structure, no concrete measures were proposed.

Another oft-heard concern is that sport and politics should remain separated. Countries will most certainly oppose too pervasive policy measures. At the same time, the IOC resembles an enterprise and invests considerably in the Olympics. The IOC devoted an estimated 1,5 billion dollars to Rio 2016. It has to safeguard the reputation of its product. The IOC can reasonably require some control over the whole process in order to avoid any major scandals.

The IOC should assume a more active role during the construction phase of the Olympics. Ideally, the IOC needs to supervise and validate all the contracts of construction works. This relatively small change has three advantages. First, it takes into account the persistency of corruption and the aversion towards too political solutions. Second, the host city does not have to publicly share contracting info and retains much of its freedom. Third, for the IOC this is a low effort-high reward plan that preserves its neutrality. Suggestions that the Olympics should not go to corrupt countries exclude potential host cities while not offering any constructive solution in return.

These new requirements should be integrated into the application procedure. Thus far, little to no attention is spent on corruption. Current buzzwords include sustainability and governance, but the practical consequences remain unaddressed. A closer look at the commission report of the candidate cities for the 2016 Olympic Games reveal that the buzzwords are without consequences. The document mainly discusses funding, revenues, and infrastructure. The commission report of the 2020 Olympic Games tells a similar story.

The IOC appears almost uninterested in investing in accountability mechanisms to protect its own Olympics. Even regardless of the economic arguments, the corruption scandals harm the reputation of the Games. In the long-term, this can result in disinterest and according to a critical voice, the death of the Olympic Games. A cynical soul may remark that it would be rather hypocrite of the IOC to demand anti-corruption measures of its host cities. Yet, the pragmatist in me answers that any progress is better than none. The suggested mechanisms would not require a great policy overhaul for the IOC or the host city. The IOC will only be actively involved in the supervision of public procurement procedures. It should control the competitiveness of contracts. If the IOC does not change its attitude towards corruption, it may very well mean the slow death of the Olympics.